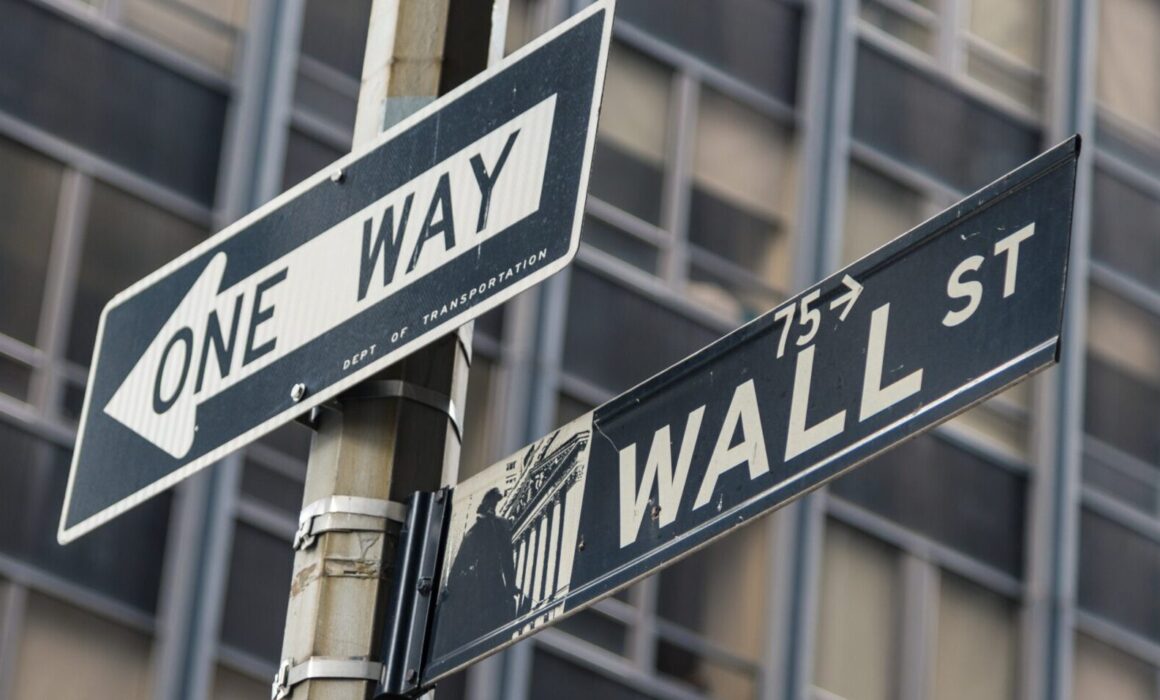 Rockets are a blazing’ 🚀🚀🚀🚀🚀🚀🚀🚀 after Redditors grouped together to form an activist group that I watched unfold in real-time.  It all started for me, when my newbie curiosity of joining Reddit, propelled me to start my own community.  After joining several financial discussion groups, I came across a pretty savvy post from a venture capitalist who was talking about the potential of GameStop (market symbol: GME – NYSE), exactly 10 days ago.  As I typically do when I find an interesting new stock specimen, I sent the symbol to myself to research for the following week.

After building up some karma on Reddit, I joined r/wallstreetbets to learn how to form a successful financial discussion forum.  Behold the drama:

At first, the community started to complain about activist investors, specifically short-activist investors who identify accounting discrepancies and other issues in a company.  For years, I’ve been following these activist investors and I noticed that they target high-growth companies, usually tech or pharmaceutical related.  Sometimes I questioned their allegations as unfounded and promotional for their own personal gain.

When these research reports were released, often before the market opened, I viewed this as the Death Star for these targeted stocks.  As an investment professional, I always used to dread the impact on my growth picks from the short selling activist investors, who seemed to be more often than not, immature billionaires trying to sink each others’ companies.

To my utter delight, amidst the mighty pandemic in the 21st century, a rebellion emerged among the retail investors of brother and sisterhood to form a retaliation against the evil horde of institutional villains.

I must admit that I was relieved that someone else (r/wallstreetbets) was calling out this ill practice.

After a long painful recovery from having narrowly escaped the 2008 financial crisis myself, I have a lot of empathy for my fellow millennials who have been disgraced and shamed by the financial system.

Lashing out at Wall Street Cobra-Kai style will cost you your neck. No mercy.

But now it’s gone too far and the retail investors are going to hurt. Guys, you won!  Congrats! You’ve brought awareness to lawmakers and the regulators that cyberbullying companies publicly is wrong and that it needs to be stopped.  But please: if you are a beginner investor, refrain from using your life-savings or a chunk of your savings to activate your mission against the “Man.”

For Pete’s sake, it’s like a repeat of the 2000’s tech bubble when Nortel and WorldCom were cool and with it.  There are no fundamentals to back up these investments.

This is just a rebrand of the classic “pump and dump” scheme –a crooning Bublé-bubble. What has happened over the last little while was nothing short of a delusional spectacle of people making you feel really, really good about taking your money.

A pump and dump scheme usually consists of the ability to convince other investors to buy heavily into a stock that is ready to take off.  The person(s) who claim this, have usually invested in the stock themselves to help raise the price. Once other investors have heavily bought into the stock they effectively pump up the price at which point –  the perpetrators dump their shares for a massive profit.  This effectively causes the price bubble to burst and retreat, usually to levels well below the original buy price.Do you remember Leonardo Dicaprio’s role in the Wolf of Wall Street? This was his jam in this practical theatrical example of a typical pump and dump scheme.  Effectively, these are stock Johns making you feel empowered until you lose your shirt.  When that happens, who will you blame?

What happens when Wall Street bites back?

This is how it will play out: in the short-run, you look like you are winning, because in the short-term, you do have the power backed by the masses.  Unfortunately, this power is not sustainable and volume will dry up.  This action is visible on a volume chart for these stocks for the world to see.

The big stacks on Wall Street and Bay Street have access to institutional players who can construct synthetic derivatives to annihilate your longs into oblivion.  Selling out of the money puts in the market will allow short-sellers to buy back in to cover their positions.  This is just one of many strategies they have access to.

Retail day-traders playing in this market are individuals with limited resources and time, whereas institutional day-traders have teams of algorithmic high frequency programmers to monitor the market and social media channels for strange volume and activity, with the experience and ability to capitalize on this madness to take arbitrage opportunities out of the market and therefore, profit!

While your actions may prove heroic (in the short term), there’s a reason why Wall Street is calling this “dumb money.” It’s a trap!  And you, financial friends are basically chasing drones.

Raging a war by hoarding stocks so that institutional guys can’t short them and forming a cohort of like minded investors is called market manipulation, and, for those who may not know, you might go to jail for that.  The financial institutions, SEC and IIROC regulators can access your brokerage account and can see how much money you made on this GME play. Rest assured, Snoop Dog will not be there to greet you when you come out of prison.

The media has likened this story to a superhero coup, but the only losers will be the beginners whose first foray into the market is putting their money in at the top to anticipate a massive gain. Unfortunately, they will be the casualties in this affair.

The sharks will still eat you alive and take all of the profits, leaving behind all of the guppies to fight for the crumbs.  Please don’t be a gullible guppy.  Instead, consider putting your money to work towards companies that are progressive and doing good, like those curing cancer or towards those making progressive new technologies that are making our lives better.  Or even ESG – why can’t we go back to fighting climate change?

💎 ✋ Diamond hold-up you game boys and girls: before you wind up in Schitt’s creek without a paddle, consider the ramifications of taking part in this parody of stock promotion— also known as market manipulation in its most basic form.  Your actions participating in market manipulation risk bringing on more regulation in an overly-regulated world drowned in conservatism and protectionist policies because the regulators already think the general public do stupid things with their money. People are petrified of risk and now it’s really going to freak out the market. The stock market is an ocean of emotion and waves crash to shore, eventually.  Smart money is already catching the next wave of opportunity.  The harsh reality is that you are not going to stick it to the “Man” on Wall Street. In other words, your rockets may have taken off, but they are all just Challengers.  And we all know how that story ends…